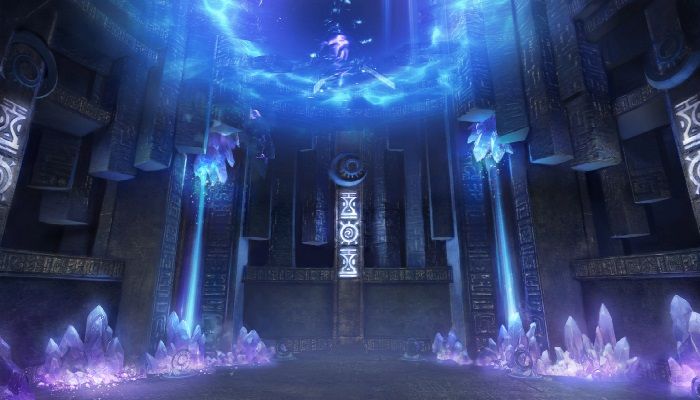 Kakao Video games is at present holding a group survey to gauge curiosity in a Recent Begin server for ArcheAge. This follows the Recent Begin servers that ArcheAge: Unchained opened up again in September, and the crew is searching for a few rounds of group suggestions on the concept and potential standards.

The survey opened up yesterday and will probably be accessible for every week. In accordance with Kakao’s official put up on the topic, they lay out among the potential circumstances {that a} new Recent Begin server would see if it got here to cross. Since there are variations between ArcheAge and ArcheAge: Unchained, one of many issues they’re excited about is how one can make Recent Begin not solely stand out as distinct for ArcheAge, however on how one can prepare the number of modifications and bonuses that typically include contemporary begin. In accordance with the announcement,

“We’re seeking to make changes to the specs in an effort to provide one thing new. Along with in depth boosts to allow you to progress effectively, the core focus can be on the battle between Nuia and Haranya. So, to make this doable, the Pirate faction can be disabled”.

Whereas the in-game survey will probably be round for one week, they give the impression of being to be going forward and are principally understanding the main points. Gauging curiosity is essential, however Kakao says that they’ll launch extra particulars over the approaching weeks on what they’re contemplating in an effort to get the following levels of group suggestions earlier than they finalize something and make an official announcement.

Recent Begin servers will not be a brand new idea, however they’re undoubtedly having a second, with New World opening theirs on November 2nd, ArcheAge: Unchained, RuneScape, Outdated Faculty RuneScape, World of Warcraft, and extra already operating or having introduced new editions.

You may learn the full survey announcement and the preliminary concerns over at ArcheAge.

Black Clover Cell: The Opening of Destiny – New title for...